Press enter to begin your search

Gleb Tsipursky is a Public Speaker, Author, and Disaster Avoidance Expert. He grew up in Eastern Europe in a small country called Moldova, which, as he jokes, is well-known for being one of the least happy countries in the world. Fortunately for him, his parents moved him to the United States as a child.

Despite those around him working hard to remove their accents, Tsipursky distinctly remembers making the decision to maintain his. While he now views his decision with some regret, it was the mistreatment he incurred as a clear “foreigner” in the workplace that informed a lot of his research on social bias and its effect on the hiring process.

This is just one of the many topics Tsipursky addresses in his speaking programs. Through insightful and engaging seminars, Tsipursky empowers organizations with the tools to address potential threats, seize unexpected opportunities, and avoid business disasters. His unique strategies have been featured in over 350 interviews, including CBS News, Time, Psychology Today, and Business Insider. And he has brought this cutting-edge research to clients like Aflac, Honda, and IBM. 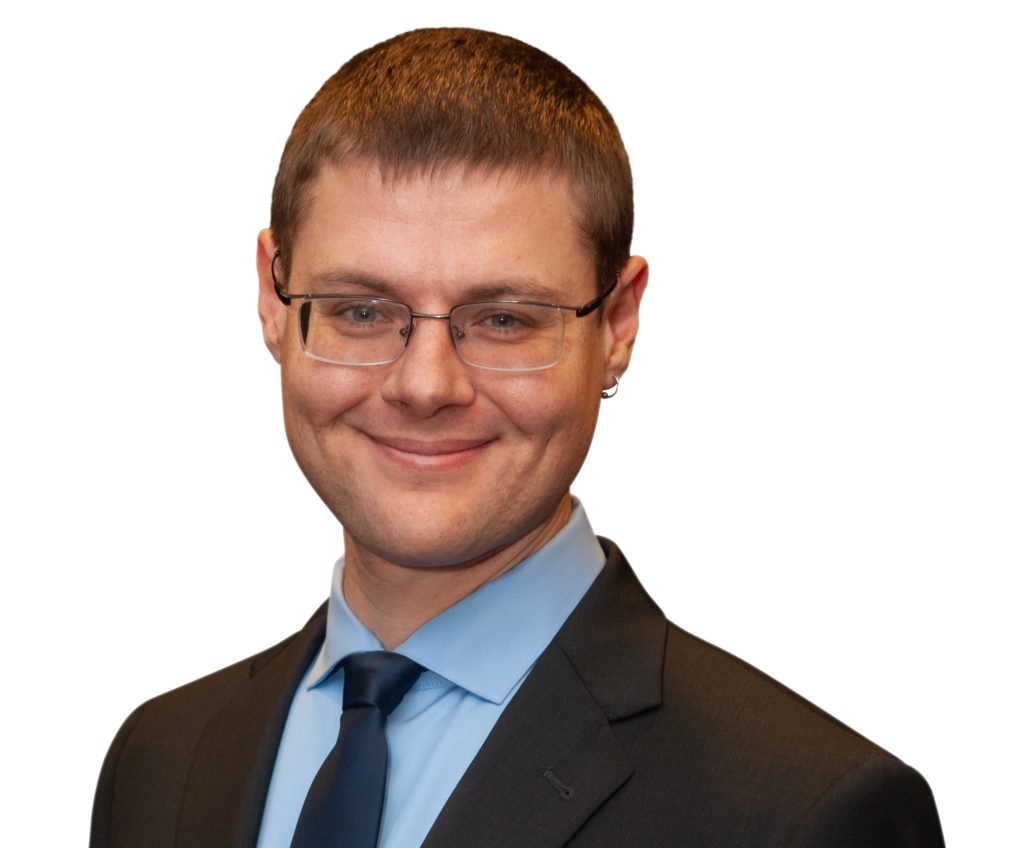