Press enter to begin your search

Jim Cathcart is a man of many hats. He started his career as a log truck repossessor in Northern Arkansas and worked his way through a multitude of careers including: insurance salesman, Army officer, and bill collector.

In 1972, Jim took the experience he garnered, put it in his back pocket, and began traversing a new path: the art of motivational speaking. This sudden shift was inspired by radio-personality, Earl Nightingale, and was not a quick adjustment. Jim spent years of fanatical dedication learning new skills, studying the fields psychology and self-improvement, and volunteering to civic organizations. All of this while working his way from a government clerk to manager and beyond.

Over four decades later, Jim is now one of the most revered public speakers in the business. He’s written 19 books, been inducted into the Speaker Hall of Fame, been a recipient of the prestigious Golden Gavel Award (who’s other awardees include the aforementioned Earl Nightingale), and has delivered over 3,200 presentations around the world. 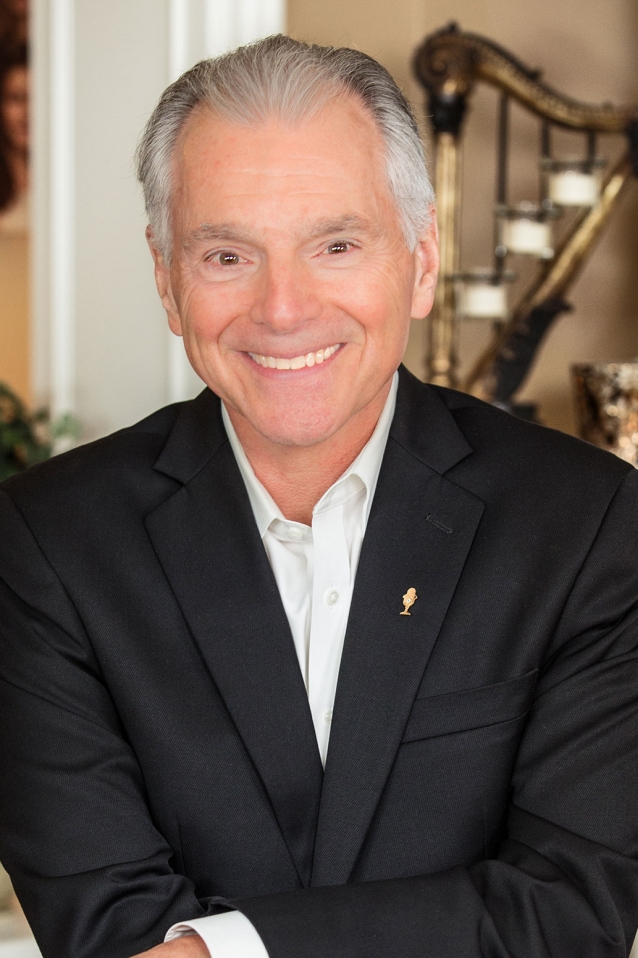